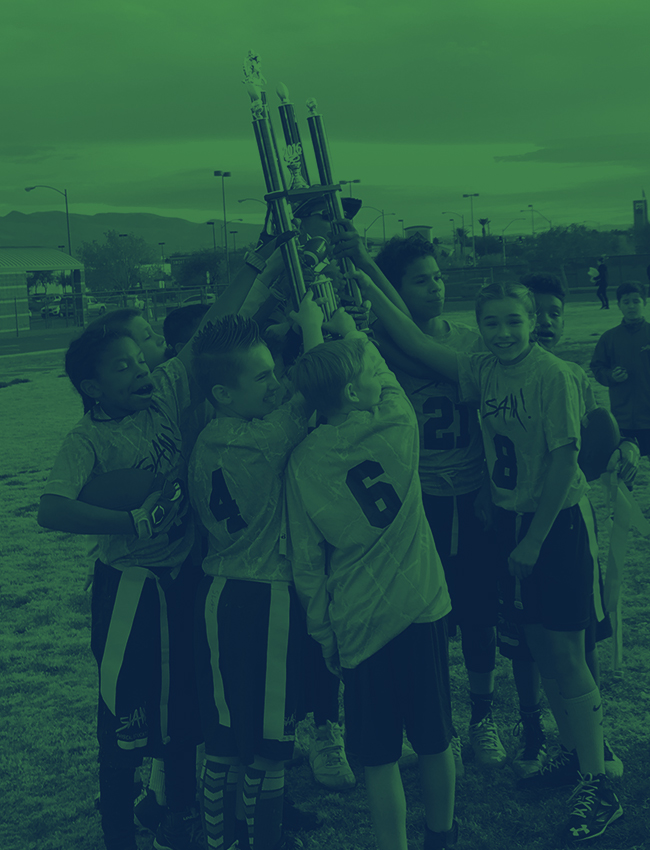 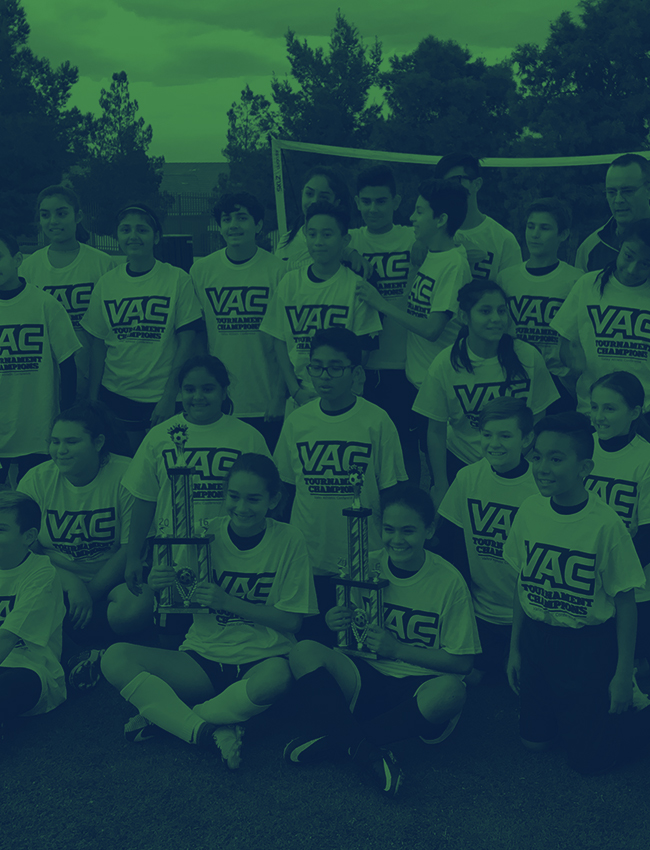 Luke Van Orden (Nevada) has been selected as USA Wrestling Athlete of the Week on Aug. 4, 2020.

Van Orden competed at the Westerns States Championships in Utah over the weekend and picked up titles in freestyle, Greco-Roman and folkstyle, becoming one of only two athletes in the high school boys division to win a Triple Crown at the event.

Competing at 130 pounds in all three styles, Van Orden won all 14 of his matches by either major decision, technical fall or pin. In fact, six of his wins over the weekend came by fall, including his championship match in Greco-Roman.

Because of his dominant performance, Van Orden was awarded the freestyle tournament Outstanding Wrestler recognition.

Each week USA Wrestling will select an Athlete of the Week based upon performance within wrestling for that week. The selection committee will consider any level of wrestling from youth programs through the senior level. Twitter fan votes also play a part in decision.

To nominate a wrestler for this honor please send the athlete’s name, wrestling program, weekly accomplishments and career accolades to USA Wrestling Manager of Communications Taylor Miller at tmiller@usawrestling.org. 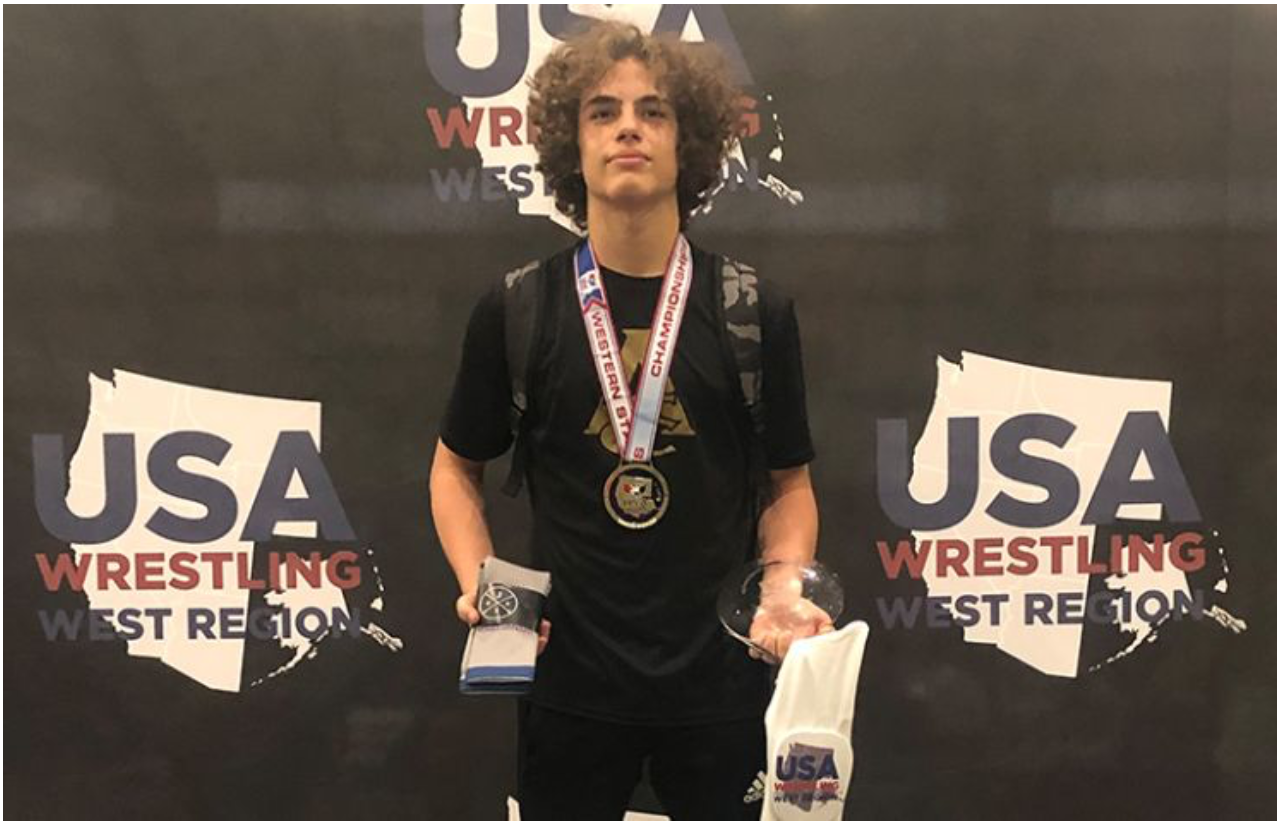